The 2022 Masters at Augusta National

The Masters at Augusta National: a concentration of excellence 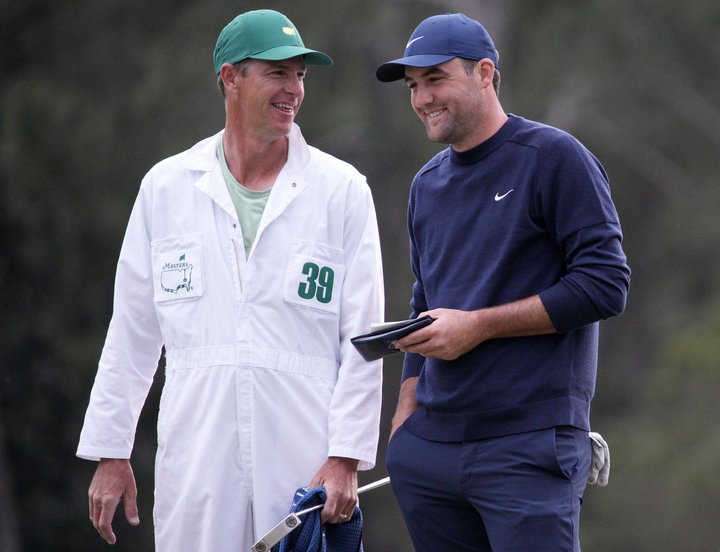 Langer one foot to the history book, Woods struggling on moving day, Westwood oldest to make the cut, Rory roar on Sunday and Scheffler keeping his nerves with a chip-in on 3rd and a comical 4 putts at the last hole to win his first major. The 2022 Masters at Augusta National kept some of us sleepless!

What I like about the Masters is the concentration of excellence, it will always end up with some exciting moments and this edition did not miss out. For example: Bernard Langer 64 years old missed only one fairway by one foot, and still missed the cut. Tiger Woods, 46 years old, who almost lost a leg about a year ago, still managed to play 4 rounds and did not finish last. Rory McIlRoy surged on Sunday (-8) holing Bunker on 18th to second his best at Augusta, only one stroke away from the historical record.

I could say it’s my 39 Masters! In 1983, I turned pro and, as a dreamer, I hoped to play in it! I never did and never will. Later on in 1992 was the closest I came to walking on Augusta. Certainly one thing you don’t see on TV is the slope on Augusta!

The Masters: the data behind the scene

Since 2009, data analysis is what I do the best. Looking out of the box. I thought it would be quite learning to benchmark the Augusta’s winner with the elder to make the cut. I was not disappointed! Maybe you too can also learn something from it.
12 shots: this is what separates Lee from Scottie! They both chipped in and double bogeyed once.

Scottie’s Bio at the Masters of Augusta National

At age 25, Scottie Scheffler has won three times on the PGA tour this year: at the Waste Management Phoenix Open, the Arnold Palmer Invitational, the WGC Match Play. With his victory in Austin at the Match Play, the Texan completed a meteoric rise to World No1 after beginning 2022 at No.13 in the Official World Golf Ranking. Scottie wins the 2022 Masters at -10 (21 birdies, 41 pars, 9 bogeys, 1 double)

Lee’s Bio at the Masters of Augusta National