The PGA Championship 2022 – Behind the scene 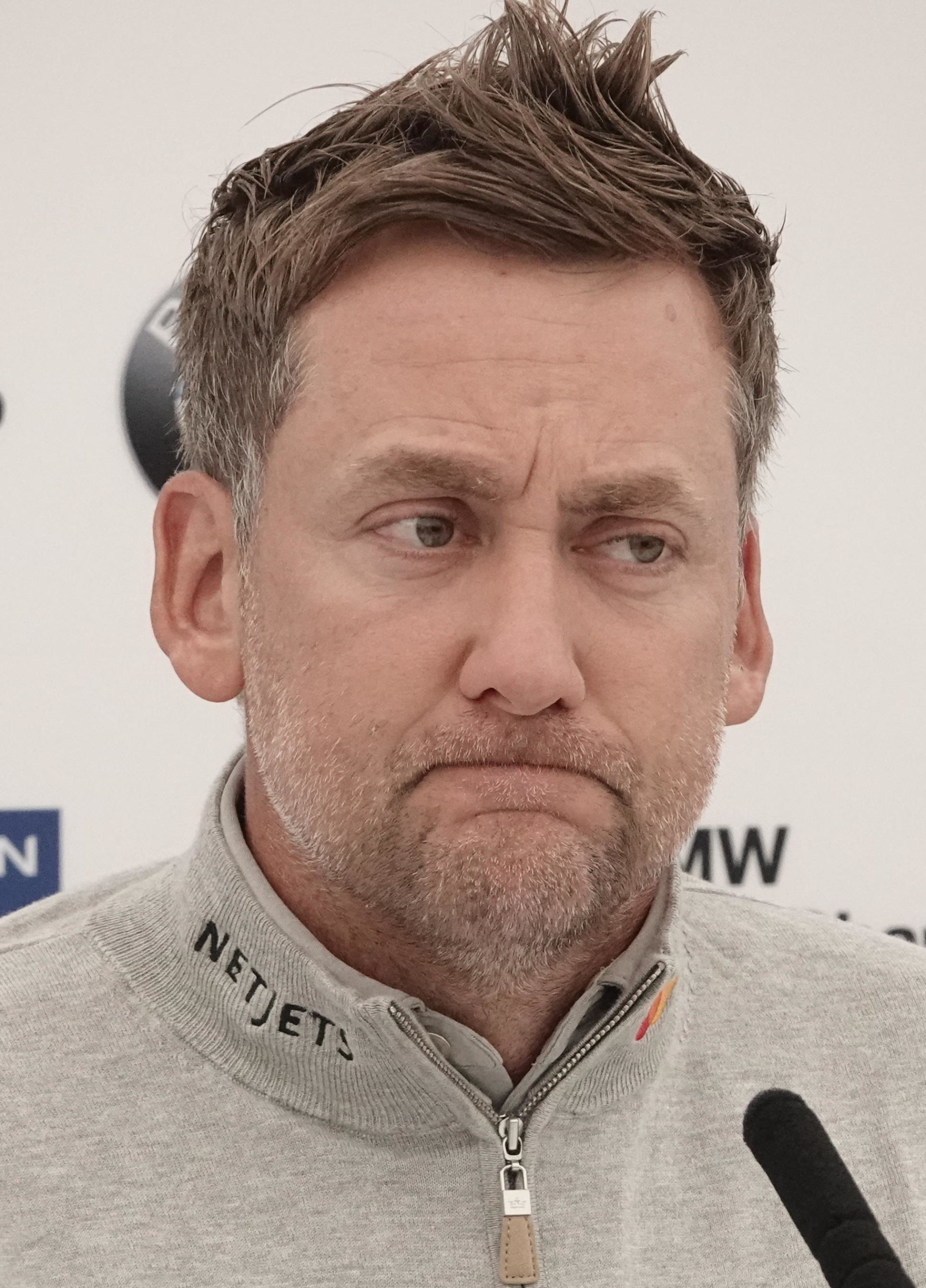 We looked into the data of the players who missed the cut by one shot only… where and why?

There are many reasons and areas where to make a score, according to Ian Poulter – who missed the cut by one – the weather is one too. The weather did play an important role during the week-end at Southern Hills Championship Course: rain, wind and even the cold.

PGA Championship: the data behind the scene

As far as purely data speaking, the most frustrated player to miss the cut must be, for sure, JJ Spaun as he made only one birdie out of 36 holes. His putting performance ranking shows everything and explains by itself what made him miss the cut:

Harry Higgs putting was good enough to make the cut with a Strokes Gained Putting (SGP) of 0.48, sinking 40%, ranking 61/156. We could say that his penalty shot on long game (first round) cost him the cut.

We understand Ian Poulter’s comment saying that with 69 on round 2, he felt it would be a good score to make the cut. However, starting with a 76 (+6) on the first round definitely ruined his week-end. Understanding Poulter’s Inconsistencies’ between Round 1 and Round 2 is well described in the “4 Shots Rules” book (Baradie – Barras 2016). Here are his stats:

“It just feels so bad wanting players to finish not very well so I can get a game this weekend. The wind has completely dropped off 😭😭😭”.

Chan Kim made bogeys on the last 2 holes. We can obviously ask ourselves if he did take time to look at the Leaderboard to know the cut line? Because putting wise he would have made it with his global SGP of 0.35 on the 2 first rounds, sinking 36% of the putts (ranking 67/156)

Other players to miss the cut by 1 shot

Putting was key over the weekend as the 3 best putting guys on the 2 first rounds were respectively:

With 2 of them finishing at the 2 first positions at the end of the week-end 🏆.

More globally, without saying that putting is everything, we can zoom-in on the global putting stats (4 rounds) of the 2 who went on play-off after 72 holes:

Written by Stéphane Barras – founder of CaddiePlayer. Find out more about CaddiePlayer by Hello Birdie